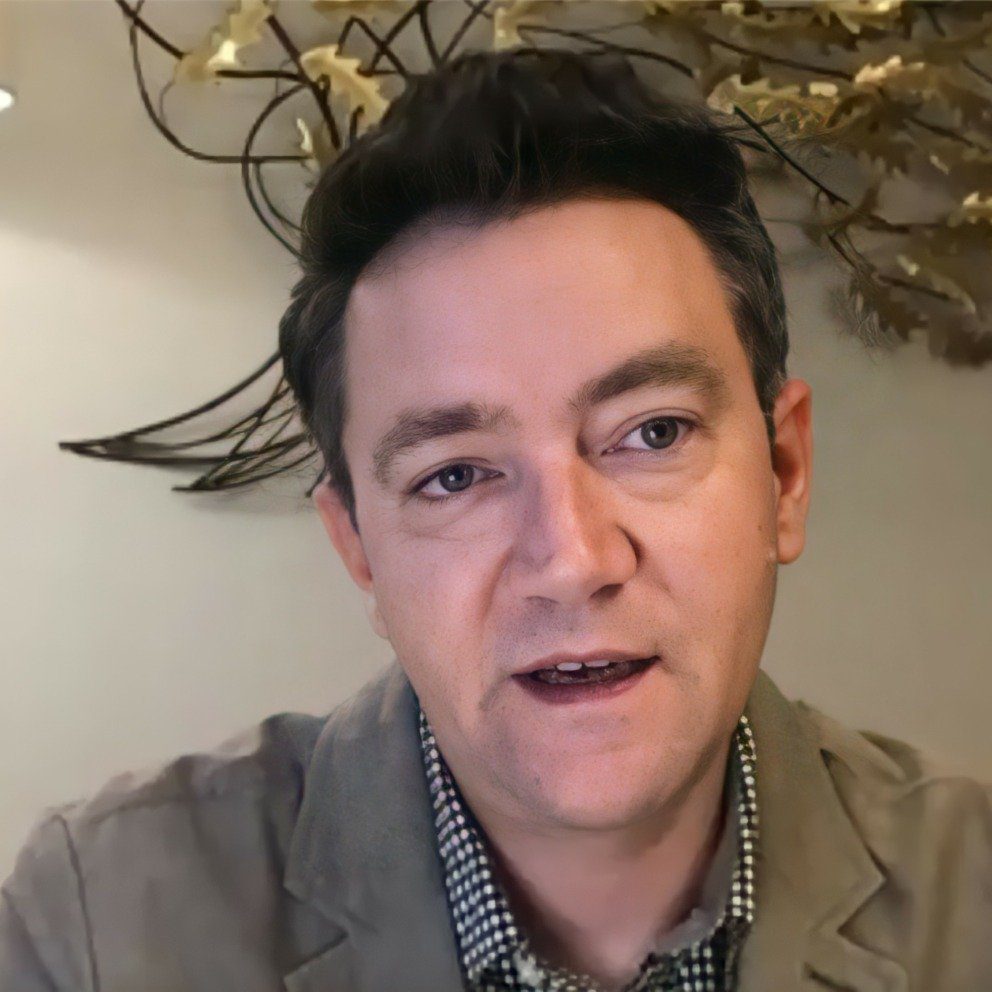 Nathan Wilber is president of ModernSTL, which was formed in 2010 by a group of St. Louisans who share a passion for modern architecture and design and believe that preservation of buildings and neighborhoods is key to maintaining the St. Louis community.

Okay, So: What is ModernSTL?

Basically, we’re a nonprofit preservation organization. Our focus is on the mid-century modern built environment in St. Louis. Our goal has been from the beginning to emphasize those buildings and kind of put them on people’s radar so that they can learn to appreciate them. A lot of times people don’t notice them maybe as much. And so we really wanted to bring it to the forefront, to get a little attention and a little love for all of those places.

What is mid-century modern and where can you see it in St. Louis?

The mid-century modern period stretches from about 1940 until 1970. So after World War II, you see a big expansion in housing and land for that was available in St. Louis County. For example, we talk a lot about the Ridgewood neighborhood in Crestwood that was built starting in 1952, and there’s 250 homes there that are all mid-century modern style, all built at the same time. There’s pockets like that all over the County that were built by, you know, a certain builder designed by a certain architect that really represent the period well, and, you know, it’s great that there’s so many that are still around.

Where else can you find examples of mid-century modern architecture in St. Louis?

One that everyone knows, but might not necessarily be the first that comes to mind is the Arch, designed by Eero Saarinen, definitely a mid-century modern masterpiece in our mind. Then some of the other really familiar St. Louis landmarks, like Lambert Airport’s main terminal and the Science Center.

A lot of people also might think of the Flying Saucer building on Grand Boulevard that used to be the taco restaurant. That really got a lot of attention when it was threatened with demolition. And I think it made people stop and realize that these kinds of buildings are cool, and they’re important. And if they’re not here, that they’ll be missed.

What are the signature aspects of mid-century modern architecture?

I think probably the most noticeable aspects of mid-century modern is really bringing the outdoors in and kind of blurring that line. So you see lots and lots of windows, big floor-to-ceiling panes of glass — that was possible at the time because of developments in building technology, and the architects that were designing these homes really pushed the envelope in how they could use those materials.

I think people are surprised when they see, you know, these great open floor plans in homes that are 50, 60, 70 years old. They don’t really expect that. But the architects were really ahead of their time in that way, and in designing the home for how people wanted to live in them versus a house that people lived in that didn’t relate to their lifestyle at all. You see a lot of use of outdoor living spaces like patios and covered porches for barbecuing and leisure time. And that sort of thing was really kind of a new thing for a lot of people. And so, using all of your house in the ways that you live in, it was another aspect of mid-century modern that really took off.

Watch our conversation with Nathan Wilber.

What are the goals of ModernSTL?

We started a preservation fund several years ago with some of the money that we had brought in from various home tours and some of our merchandise sales. And so one of the things we’ve been working on is working towards getting the Ridgewood neighborhood listed in the national register of historic places. Using our group’s ability to further preservation is really one of our core goals.

Why is it important to preserve mid-century modern architecture?

Mid-century modern, just like any other building style, really represents the time that it was built in. It differs from a lot of other historical styles in that it didn’t look to the past to create the design for the structure. A lot of times older, more traditional architecture will call back to Greek styles or colonial styles or something like that.

Modernism was completely new. It was really thought of as being architecture of its time, but also architecture for the future. We’re in the future now, compared to when it was built. And a lot of those buildings still look as futuristic as they did when they were new.

What do you love about mid-century modern style?

We’ve got a mid-century house that we live in, and we love living here every day. We just enjoy the way that the light passes through the windows and changes through the seasons, and being able to enjoy the indoor and outdoor spaces. It’s just a great kind of lifestyle, I think. And that goes back to that the architects were designing these homes the way that they thought people would enjoy living in them. And I think that what they’ve done — here we are 60 years-plus on and still getting that experience — is really pretty cool.

This Q&A has been edited and condensed for clarity by Lauren Harms Milford.