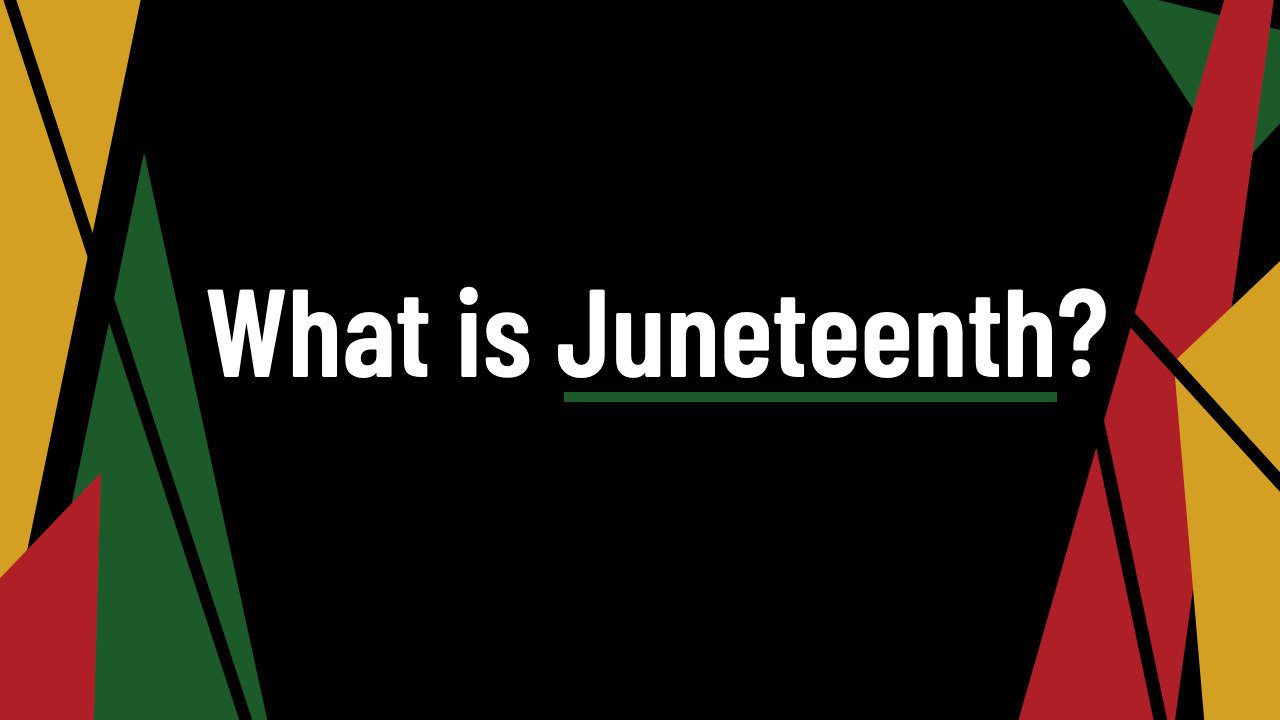 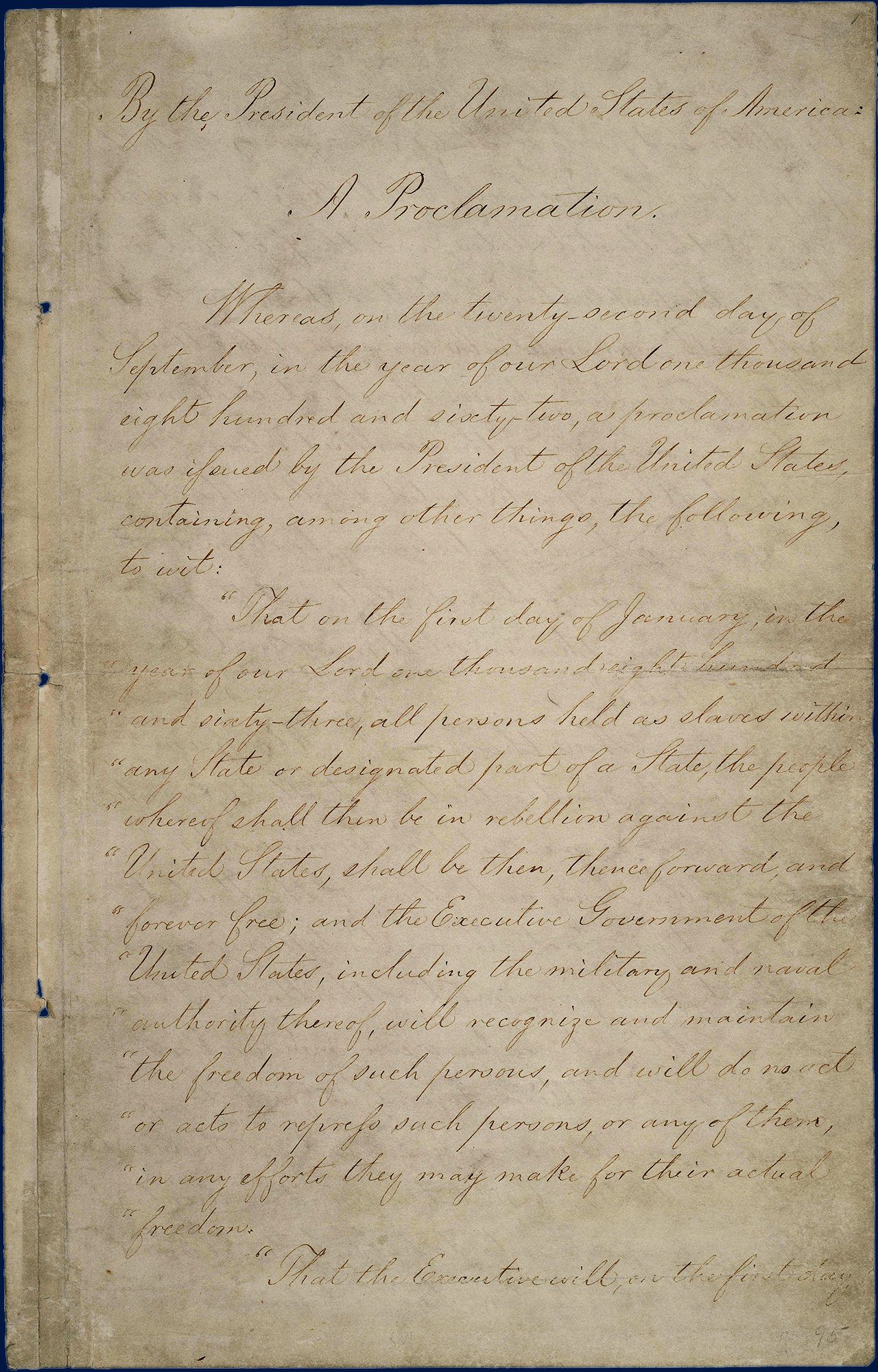 Juneteenth is a celebration of the end of formal chattel slavery
in the U.S. It has been celebrated on June 19 by
African Americans since the late 1800s.

Page 1 of the Emancipation Proclamation. Courtesy of the National Archives. 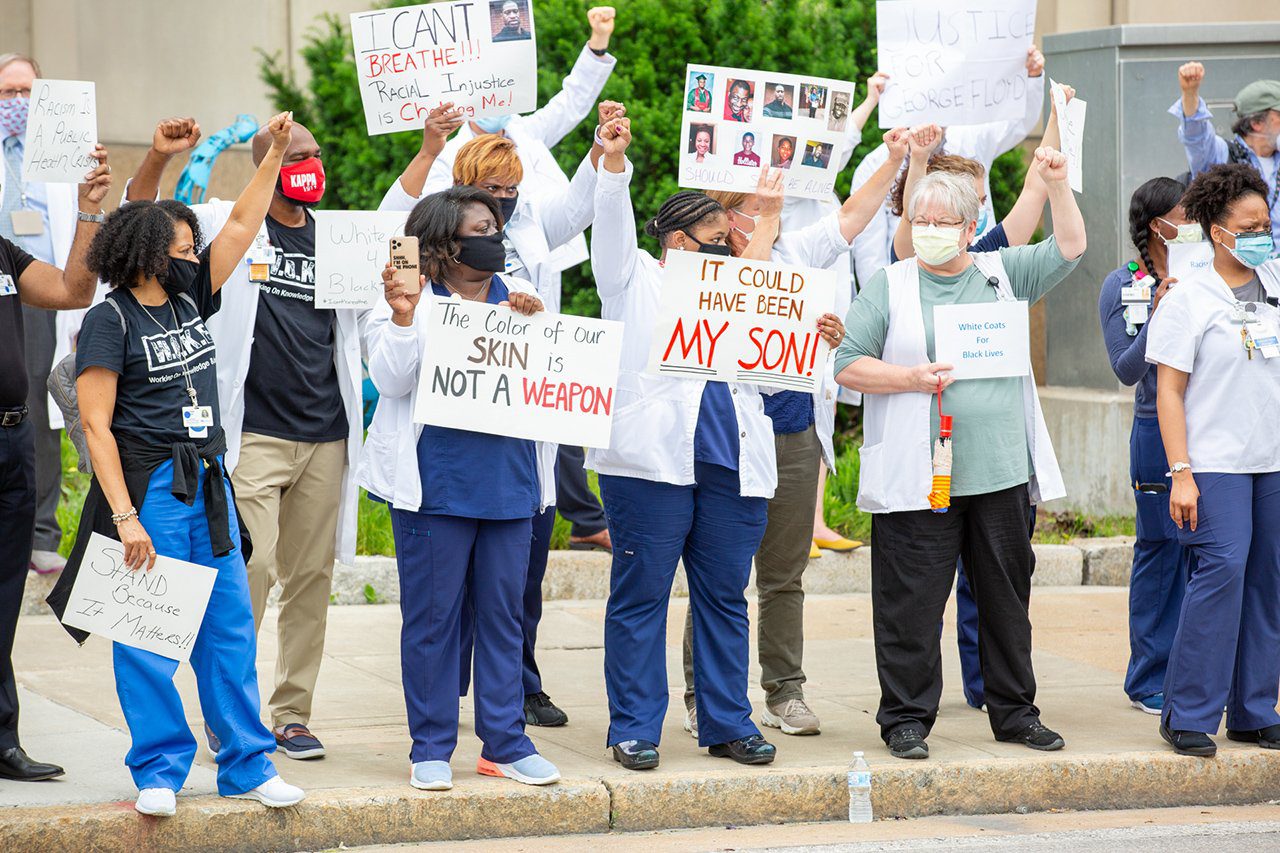 Juneteenth is an occasion to contemplate
our nation’s history and reckon with racial inequities
that still exist. 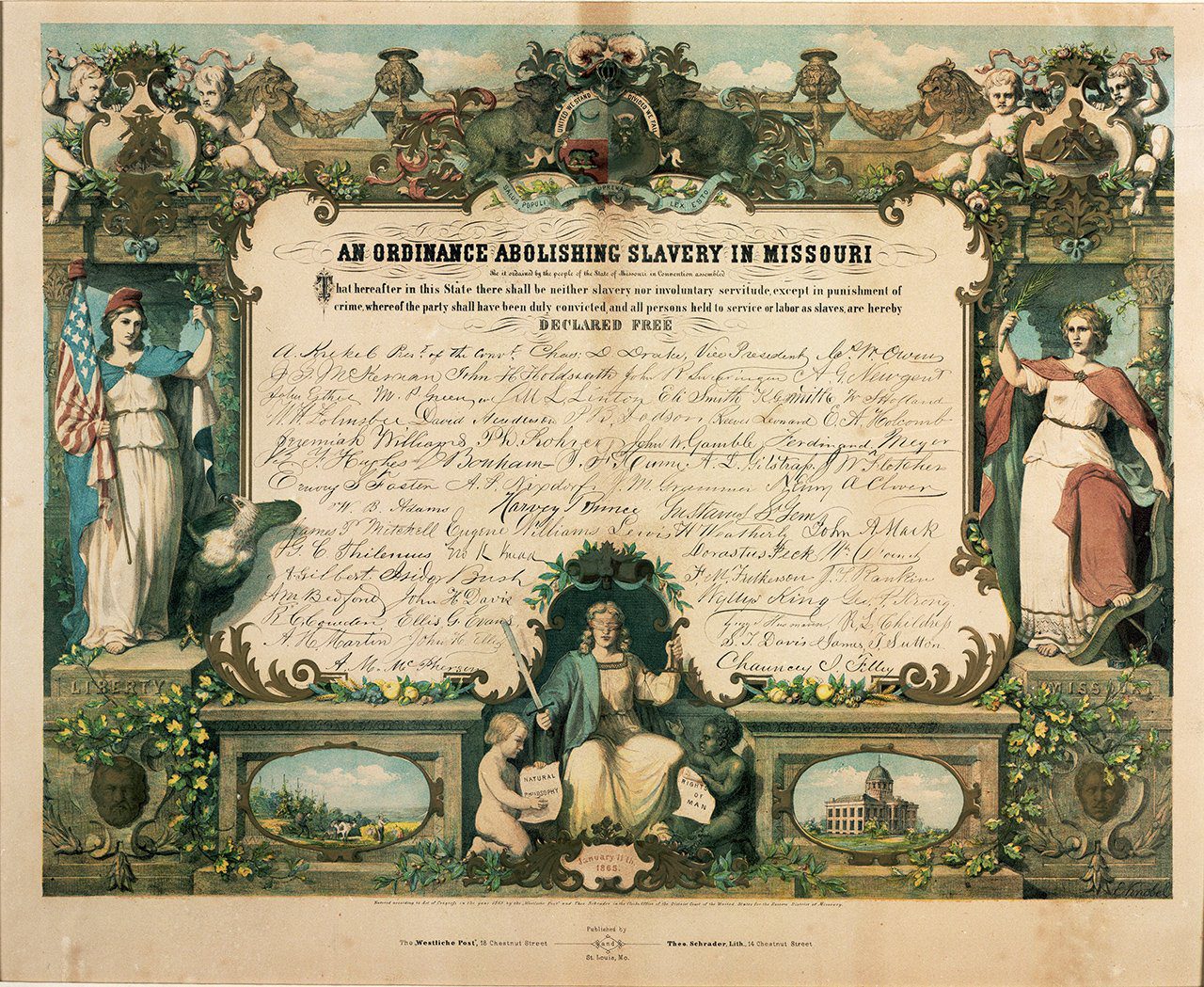 While the Emancipation
Proclamation was signed
on January 1, 1863 and
Robert E. Lee and the
Confederate Army
surrendered on
April 9, 1865,
word did not reach
the enslaved
people in Galveston, Texas,
until June 19, 1865.

When formerly enslaved people left Texas,
they took the tradition of Juneteenth with them. 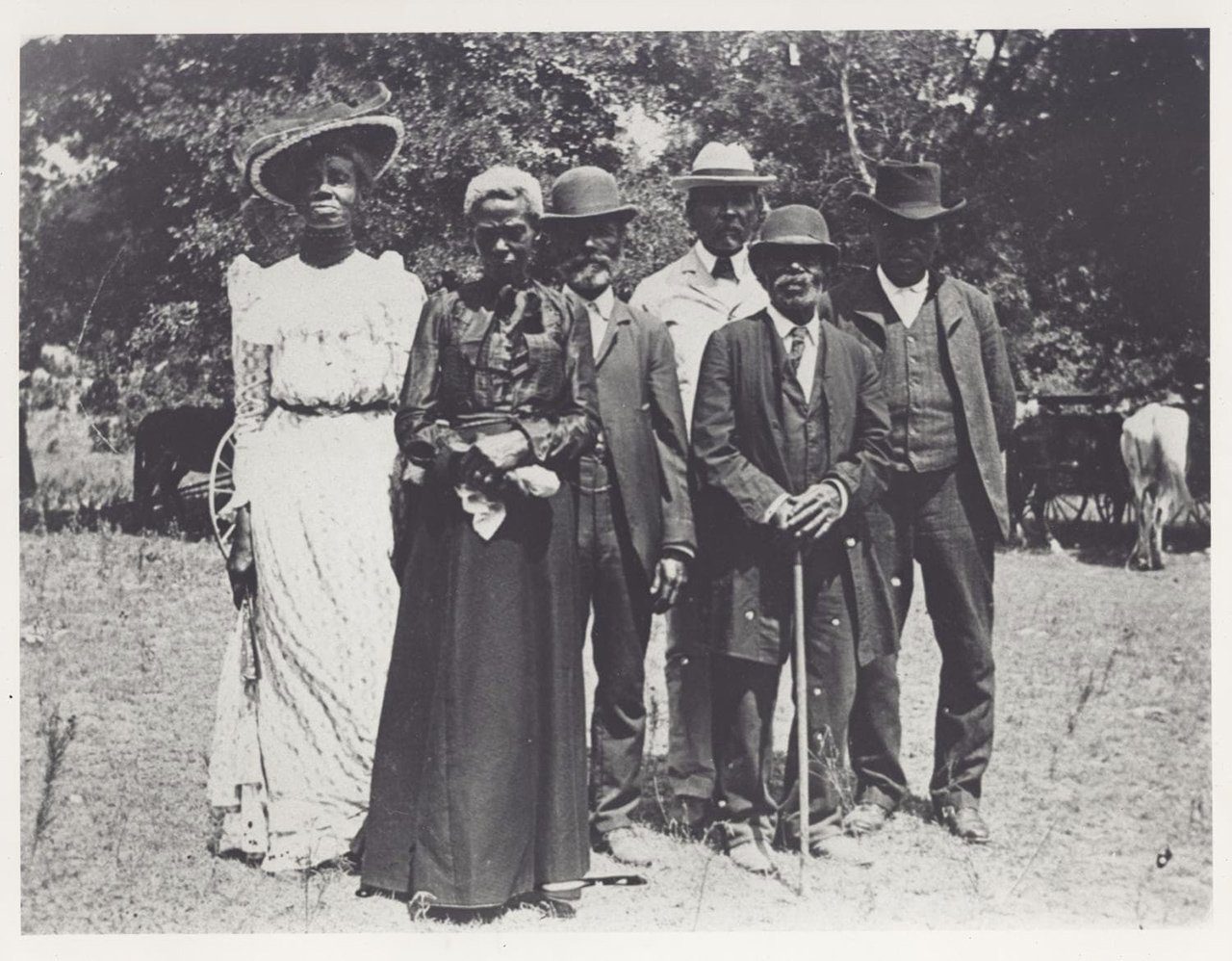 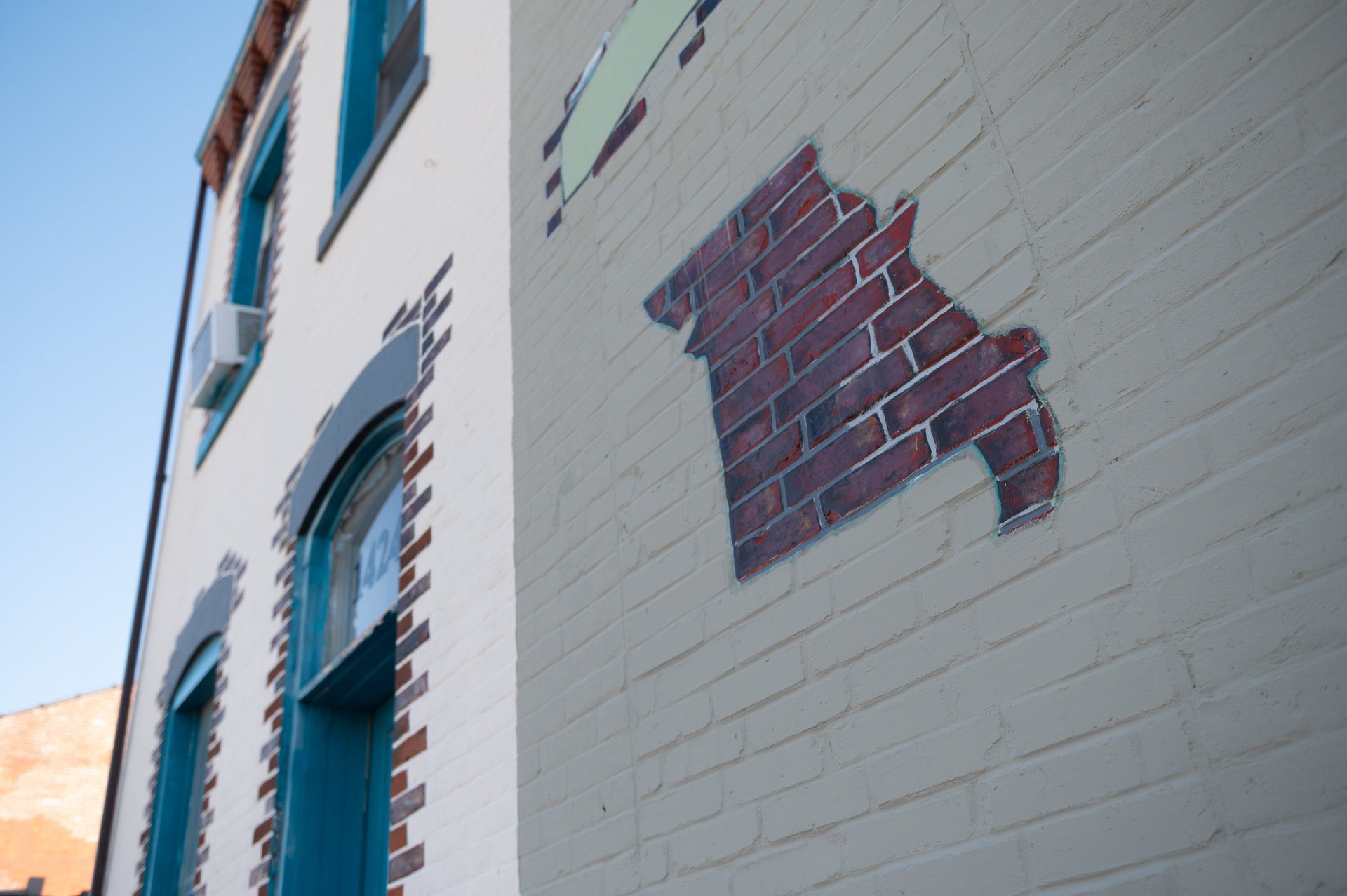 It took more than 100 years for Juneteenth to be
widely recognized as a holiday in the United States.

The City of St. Louis recognized it as a holiday in 2020
and St. Louis County followed suit in 2021.

In 2021, Juneteenth was officially
designated as a federal holiday. Celebrations
vary from backyard barbecues to
parades and community events.

“The best celebration of Juneteenth is for us to
recognize and acknowledge the more profound intent
of the actions that led to the creation of the holiday and not
simply the symbolism that resulted. Perhaps with that
as a basis we will begin to work for change, systemic change,
that will elevate Black people and begin a process of healing.”

The Griot Museum of Black History