In early March, the North Sarah Food Hub finally received its health permit, a milestone that had been a long time coming for its leader, Gibron Jones. For seven years, Jones had been volunteering with the organization under its previous name, the North City Food Hub, but after taking it over a year ago, his grand vision for it was about to be realized. Then, the COVID-19 virus hit.

“The second week of March, we received our health inspection, and two weeks later, we’re cooking thousands of meals for St. Louis Public Schools, seniors, families and all of these different organizations,” Jones says. “This was never part of what we were going to do; we definitely had a food component in mind, but it was going to be about upcycling food waste and providing healthy food at a lower cost than the grocery store. Our idea flipped within a matter of days. We had to adjust. There was so much need.”

Jones had been keenly aware of the community’s need for healthy food well before the COVID-19 pandemic shuttered schools and decimated incomes – it’s why he stepped up last year when members of the community asked him to take on a leadership role in the organization. But when the stay-in-place orders were issued, the need for food became even more urgent. Jones realized that he needed to adapt his plans to this new reality, and decided to organize a central processing and distribution point to get food to those in need. Overnight, the North Sarah Food Hub was born.

Volunteers from the Niche Food Group and other local organizations have stepped up to cook thousands of meals each week for St. Louisans.

11,000-plus meals later, the North Sarah Food Hub has become a lifeline for people in the neighborhood and beyond, thanks to a partnership between Jones and celebrated St. Louis chef Gerard Craft. Craft, owner of Niche Food Group, had already been working with Jones on the North City Food Collaborative prior to the COVID-19 pandemic, but their collaboration increased after Craft temporarily closed all Niche Food Group restaurants. Now, with extra time to devote to the food hub, and a staff looking for ways to keep busy, the James Beard Award-winning chef has been able to supply Jones with a slew of helping hands and the knowledge needed to get a kitchen up and running.

“We had to adjust to doing something totally different than we had planned as well as working with Gerard’s team,” Jones explains. “Not having worked with them before, it’s been seamless, like we have been working with them for years.”

Aside from the pure labor power provided by Niche Food Grop employees, Jones has been particularly thankful for the kitchen management expertise provided by Zane Dearien, executive chef of Pastaria Nashville, one of Craft’s restaurants. While Pastaria is temporarily closed for business, Dearien has been able to work with Jones and his staff at the North Sarah Food Hub. Dearien’s years of expertise  have been invaluable in establishing systems and processes in the North Sarah Food Hub Kitchen, and he’s spent a lot of time training staff and volunteers who will take over in the kitchen once Dearien heads back to Nashville to re-open Pastaria.

The expert knowledge and hands-on guidance provided by Craft, Dearien and their teammates has helped Jones get the North Sarah Food Hub up and running to serve thousands of people each week, including St. Louis Public Schools students who saw their access to free school meals disappear overnight when their campuses closed due to the COVID-19 virus.

“The fact that these kids aren’t going to school brings the extra problem of not getting meals,” Craft explains. “For many of these kids, this is their only meal. We’re trying to expand it to include their families too. Also, having one central place for them to come pick up meals is important because transportation is an issue for so many people.”

Jones and Craft both know that, while the threat from the pandemic will eventually subside, the food insecurity in the Ville neighborhood will not. For that reason, Craft remains committed to partnering with Jones after his restaurants reopen, and Jones will continue with his vision for the North Sarah Food Hub. This includes a grocery store, a food processing center and a commissary where those in the community who want to start food-related businesses can access a commercial kitchen at a low cost. As he sees it, uncovering this way to help his community – and realizing he already had the outline of an infrastructure in place to do so – has made him see how much more his organization can do.

“We always knew that families needed meals, and this has uncovered pockets of the populations that went overlooked,” Jones says. “The way I’m looking at it, this is something that has to be a continuous part of the organization because people need food. It’s unfortunate that we are going through this, but the silver lining is that it has exposed another avenue in which we can serve.”

Read more about Gibron in Part 2 of the story. 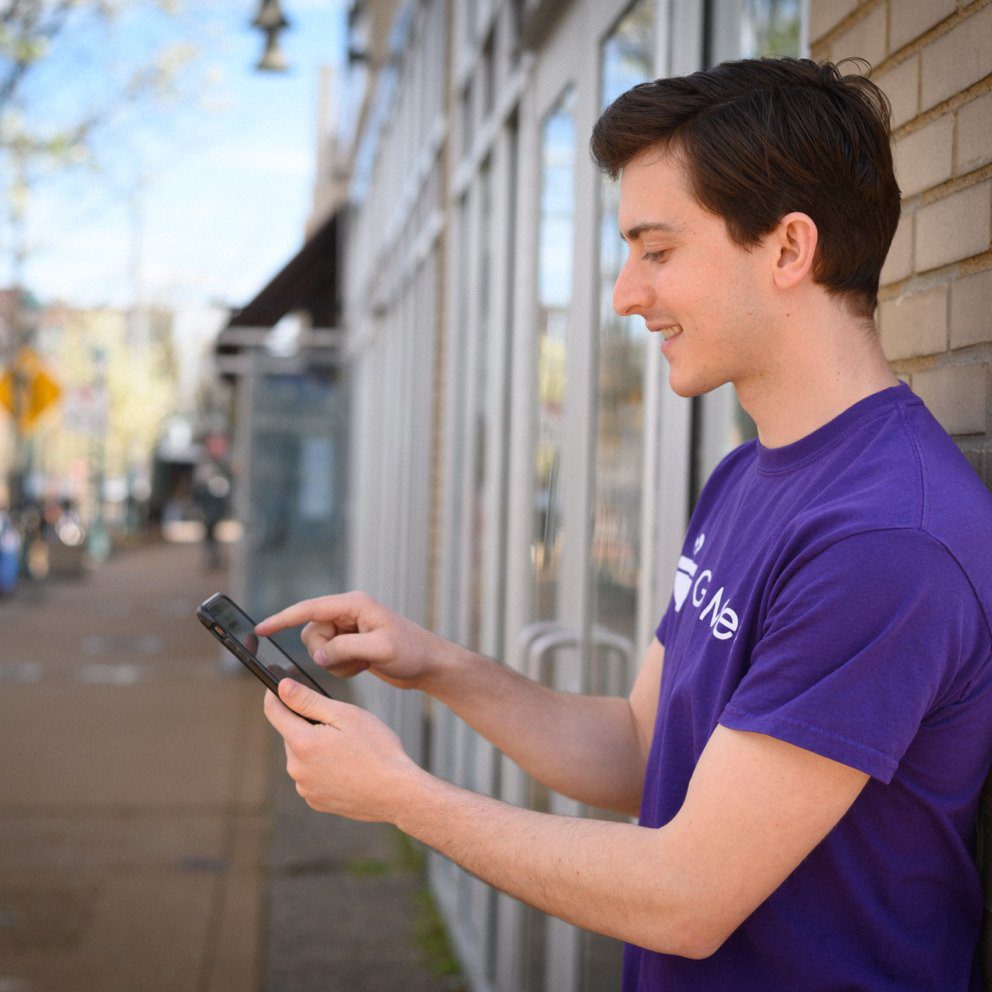 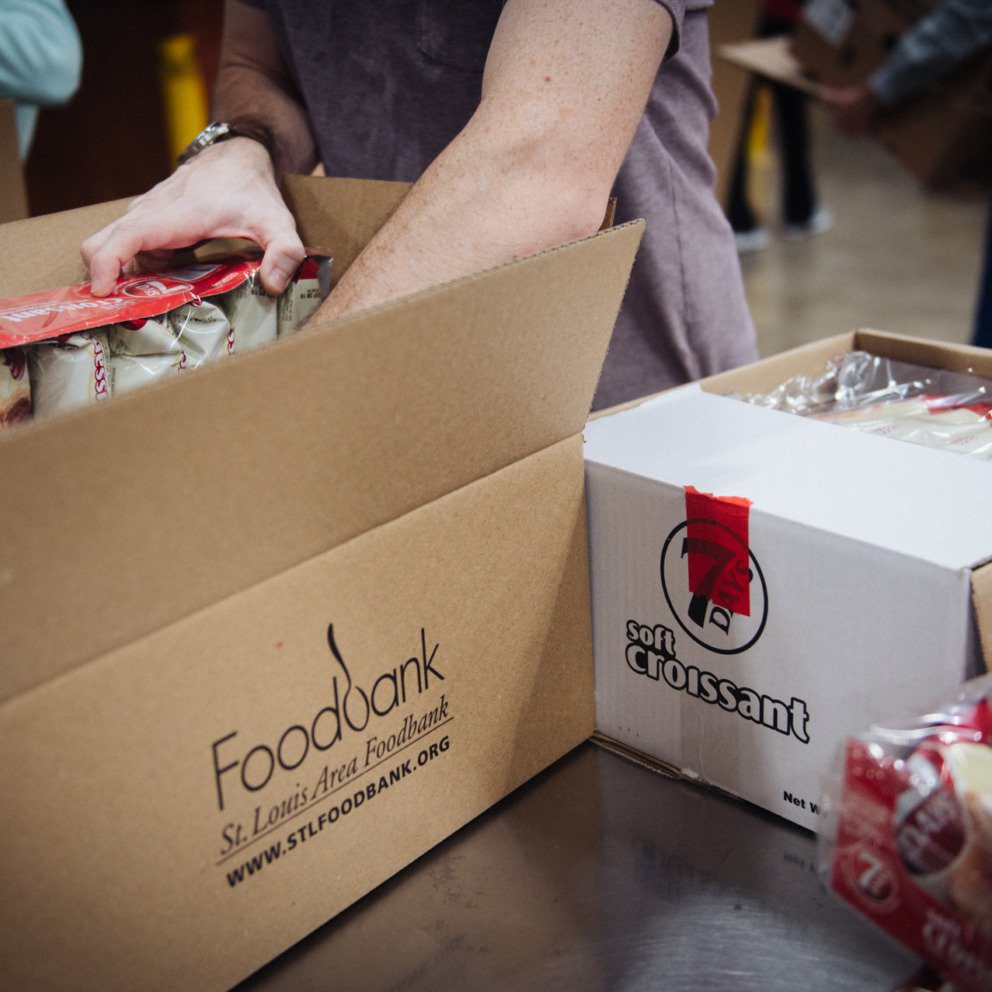 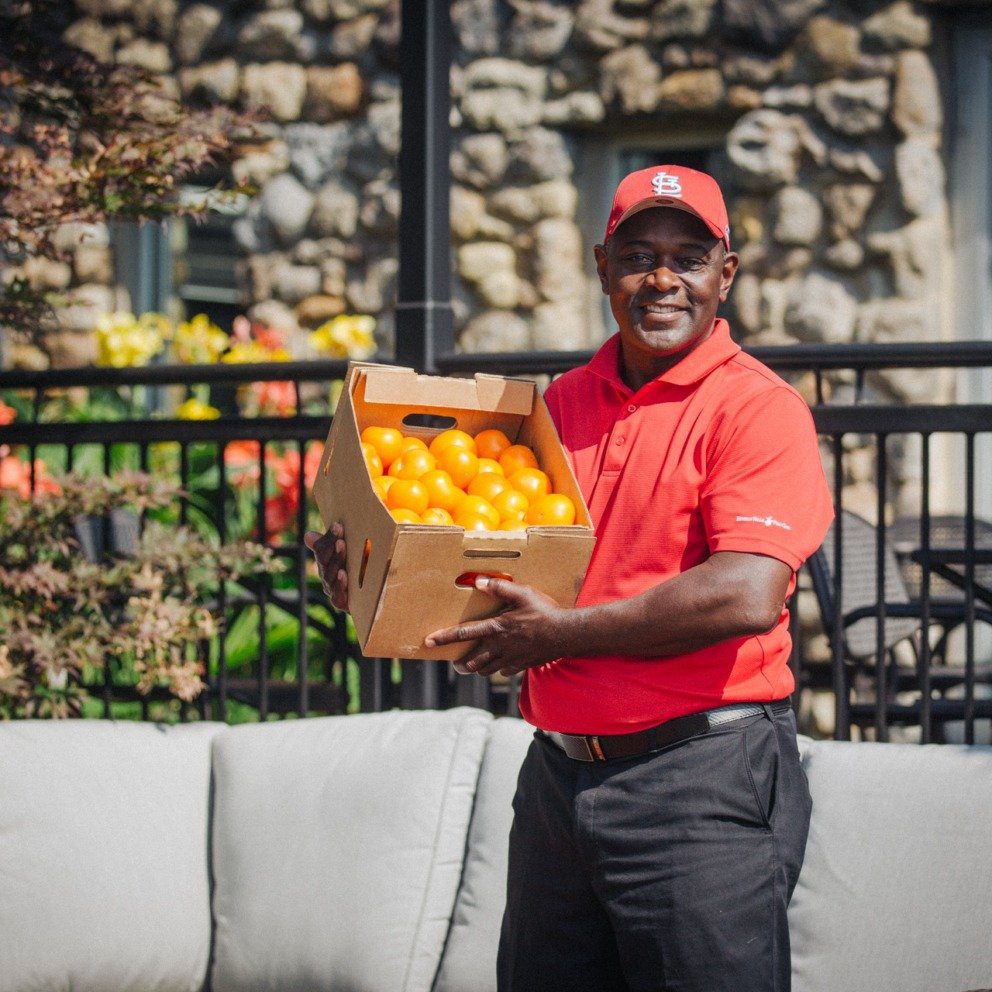 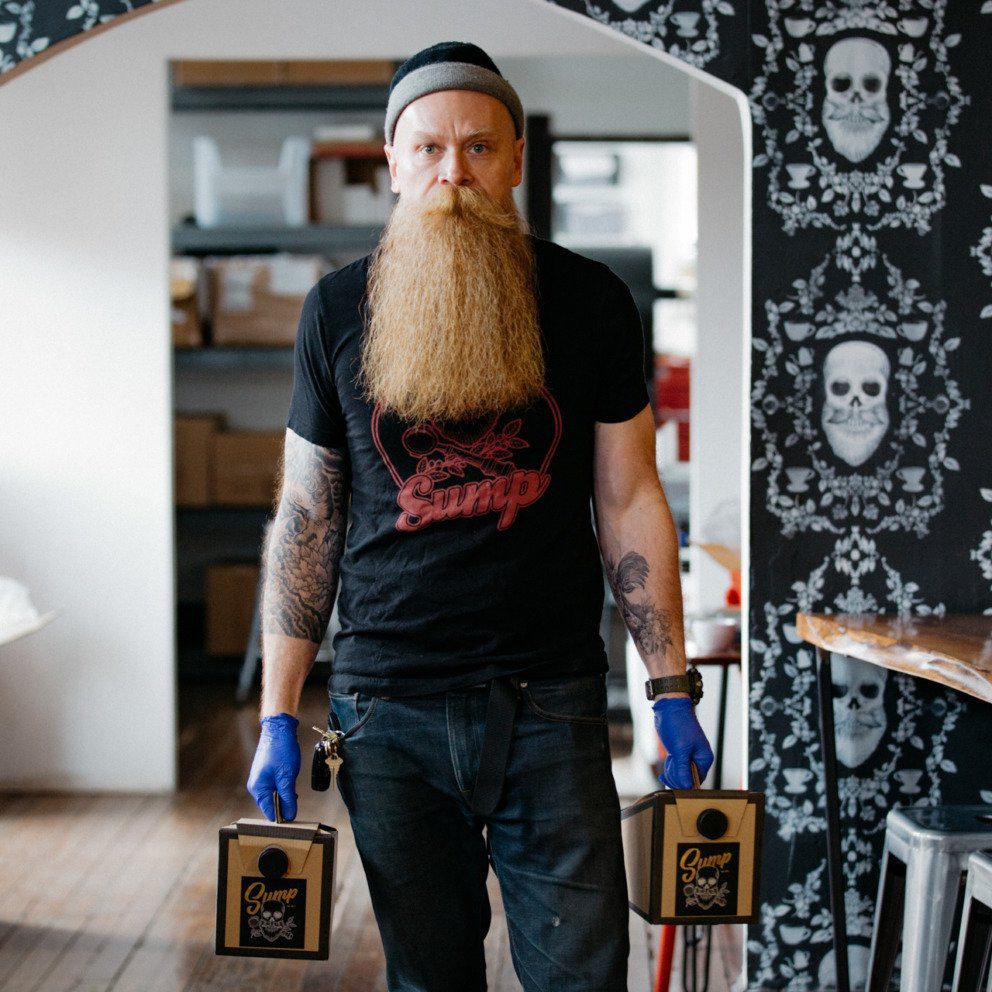