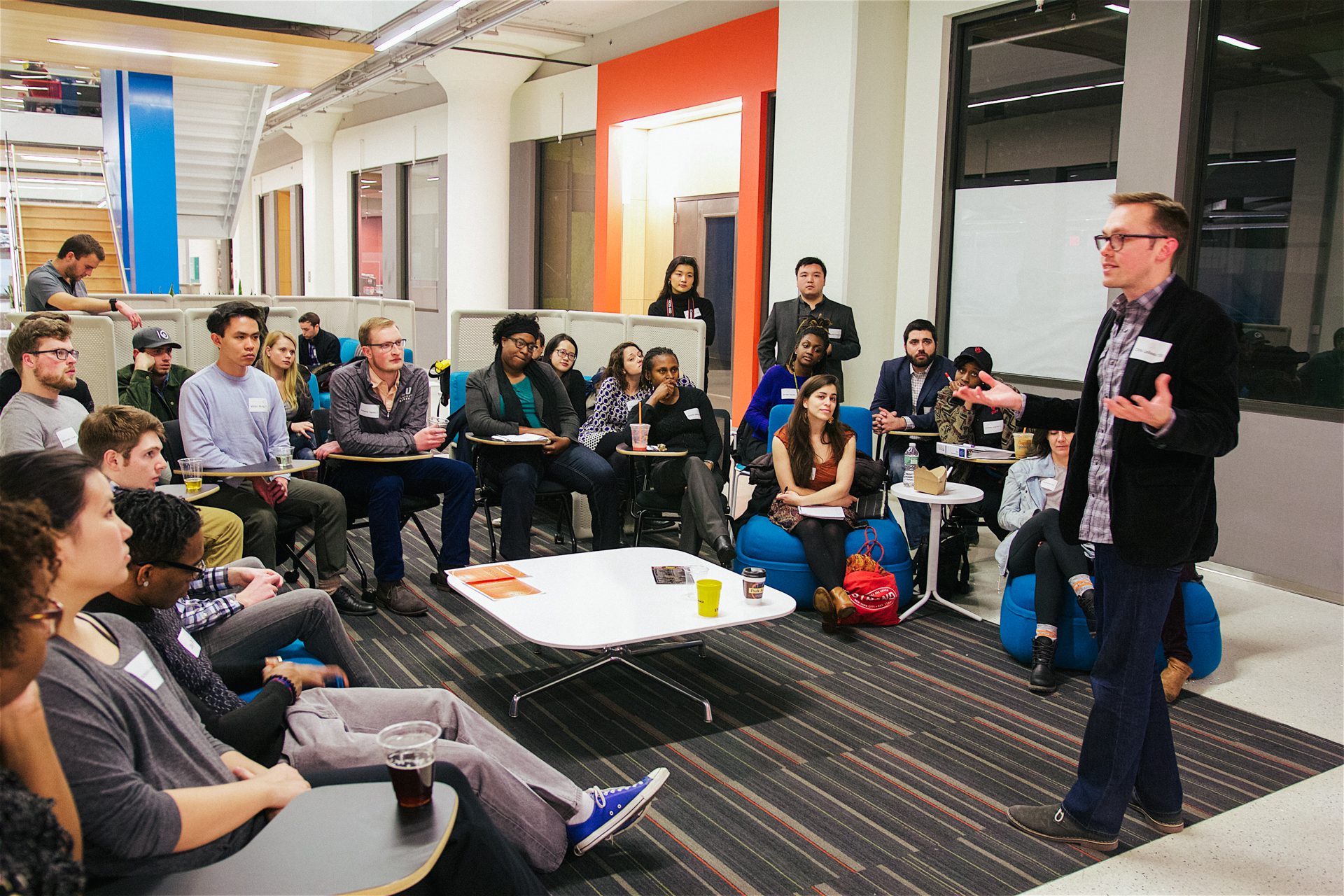 St. Louis not only is becoming one of the nation’s hottest startup cities, it’s also being hailed as one of the most welcoming and inclusive in the tech field.

While other large cities in the U.S. are well-known digital technology hubs, they may not be particularly inclusive in the demographics that make up their workforces, especially when it comes to women and minorities. “More often than not, these groups remain underrepresented in the occupations and industries that are key to individual and regional prosperity,” the Brookings Institution points out in a recent article on its blog.

In contrast, Brookings includes St. Louis in its list, “Eight of America’s most digitally inclusive tech cities,” noting that the Gateway City is one of only two Midwestern cities to receive the honor. Other cities that ranked on the overall Brookings list include Denver; Washington, D.C.; Raleigh, N.C.; and Sacramento, Calif., among others.

Brookings lauds St. Louis’s tech scene as “young and vibrant,” pointing out that “the metro area is the only tech ecosystem where Hispanic workers are more highly represented in tech than in the broader regional workforce.” St. Louis has steadily been gaining national attention as a tech and startup hotbed for a number of years, thanks to its affordability, central location and thriving innovation communities like Cortex and Venture Café.

Complimenting that are a number of great local programs and organizations that are focused more specifically on promoting equity in tech and beyond, including LaunchCode, which Brookings calls out for “establishing national best practices for deploying a coding ‘bootcamp’ model to connect underemployed and underserved workers to opportunities at tech companies.” According to the organization, which provides courses, educational resources, coaching and mentorship, 80 percent of its “LaunchCoders” begin their career without a degree in computer science. Additionally, more than four-fifths of apprentices convert to permanent employment after an average of three months at double their previous salary.

One of LaunchCode’s programs, CoderGirl, educates women of all skill levels in the local tech community through a six-month code skills learning cycle, followed by a project cycle where participants complete a portfolio project and gain job-readiness skills before moving on to LaunchCode’s apprenticeship job program. Code With Pride, a LaunchCode program offered in partnership with 1904 Labs, another LaunchCode program, hosts regular meet-ups where LGBTQIA+ technologists and allies can share ideas, network and create mentor relationships.

Opportunities also exist for school-aged girls looking to build skills and education in the tech space. Recognizing the need to empower girls in STEM (science, technology, engineering and mathematics), international supermodel and St. Louis native Karlie Kloss has offered her Kode With Klossy coding summer camps for girls age 13-18 in St. Louis and beyond since 2015. And in North St. Louis, Hawthorn Leadership School for Girls provides middle and high school girls a STEM-based college preparatory education and is the first public all-girls school in Missouri.

These communities, organizations and programs prove St. Louis is a tech hot spot that not only is growing, but also looks for ways to welcome even more great minds into the fold.